Every self-respecting large organisation these days has somebody with responsibility for „Diversity and Inclusion“ or perhaps „Inclusion and Diversity“ policy. Their job titles may occasionally even describe them as strategists. It goes without saying that their websites and annual reports will emphasize their efforts in creating a more ‚inclusive‘ organisation. And perhaps these claims are even true, which is wonderful … but not a significant sign of meaningful progress.
„Diversity“ has long been a buzzword, unfortunately.
„Inclusion“ has become one during the past few years, unfortunately.

Before any readers begin to suspect that I may be arguing against the principle of „Diversity and Inclusion“, please rest assured that … I am!

Correct, organisations need neither a „Diversity and Inclusion“ policy nor a strategy.
Apart from anything else, the term makes no sense.

Permit me to explain, after which we can take a look at a more constructive approach, using meaningful terminology … towards Integration, with two examples of successful integration in practice from the corporate world.

Diversity is the existence of difference and variety.
It is … a fact, a natural characteristic of life that reflects nature.
There is no policy. It certainly does not need humans to ‚manage‘ it (nature does this very effectively on its own, thank you) nor anybody to ’strategize‘ it (whatever this may entail).

To avoid repetition, a previous post, Understanding Diversity, expands on this.

It goes without saying that ‚Inclusion‘ is desirable. … It is however not a particularly meaningful objective.
In an inclusive society, those perceived as different are permitted to enter the group. Visible borders are open. However, unconscious barriers among all group members prevent people from minorities from playing a full part in the life of the ‘society’. Potential is wasted.
Inclusion is a step in the right direction, but no more.

Inclusion is a pre-requisite for what society and organisations really need … Integration.

In an integrated organisation, all components of a system are working together, towards commonly understood common goals. Interfaces are seamless, processes are recognisably interconnected, all people interface in the automatic recognition and acceptance of their roles, value and contribution.

In an integrated society, those perceived as different are not only permitted to enter the group, they feel themselves to be integral members contributing to its development. Visible borders are open. While unconscious discrimination may still exist, it is not a significant hindrance. Diversity is recognised as adding value to the ‘society’.

Unfortunately, the term „Integration“ began to acquire negative undertones in the late 20th century. It was misappropriated by politicians who used it to describe their wish for immigrants to „integrate“ into their societies, by which they really meant assimilation (taking on the norms of the dominant group).
Politicians, their associates in the administration, and others concerned with making a positive outward impression then colonised the term „Inclusion“ to replace „Integration“ – unfortunately.
It’s time to reoccupy this space with the terminology that has meaning. Only then can the work make sense and therefore have meaning.

The task of an Integration Consultant: To create and hold the space enabling groups to do what they need to do.

An International Project Team (Technology and Engineering): 30 people, 6 nationalities, 8 organisations, multiple hierarchies, multiple ethnicities, multiple generations including a relatively young female Project Manager.
The result can best be summarised in the words of the project sponsor: „This is one of the most successful projects I have ever supervised.“
What did we do? – Right from the start, we spent time and energy building a foundation of mutual trust, focus and explicit interdependence. Even before the official launch, we began working explicitly on the leadership culture. The group shaped a culture that enabled individuals to be themselves while valuing others. The orientation was practical. Problems – of course problems arose during the 3 years of the project – were always clarified constructively even though this was at times challenging. We created Space for real conversations in which people listened. They became accustomed to Asking Questions. And they had a common focus on the commonly understood challenges … with a lot of fun! This was one of the most enjoyable projects I have ever been involved with as an external consultant.

Consumer Durables: Integration of International Purchasing. 50 people, 15 nationalities (4 continents), multiple hierarchies, multiple generations, multiple ethnicities.
The result, in the words of one project team member: „I’ve been working with some of these people for 10 years and for the first time I have the feeling that we are understanding each other. Moreover, our interfaces are actually working as they should, smoothly.“
What did we do? – At the start we (the project sponsor and both facilitators) openly recognised the problems that existed, inviting open contributions. The explicit recognition of joint responsibility for creating a functioning integration strategy for the purchase of components internationally emerged quickly. The need was clear. This however was not enough. By creating a space for open authentic conversations – sharing stories, concerns, preferences, needs, wishes – the group built trust, enabling them to focus on the business rather than each other’s idiosyncrasies. The group became a resource encompassing the strengths, know-how and experience of all members.

An integrated society/organisation/group is not so difficult to achieve … If … mechanistic management approaches to Questions of Diversity are abandoned.
The inherent diversity needs to be recognised as a resource, both implicitly and explicitly. Gender, age, ethnic and other differences are recognised as such without attaching value judgements.

The path to integration is through:
… generative conversations that facilitate genuine discovery
… story-telling
… open genuine curiosity
… and above all, doing purposeful work together, which also provides focus.
Then and only then, do hearts and minds change.

The prerequisites that enable these conversations and activities: … A genuine Invitation … Encouragement … Inspiration … and essentially, the will and active consistent example of those in nominal leadership positions.

For so many organisations, Integration is Culture Change.
Shall we begin …?

Note: cultureQs Intercultural Glossary provides an overview of my understanding and use of terminology in the field of (inter-)cultural interaction. 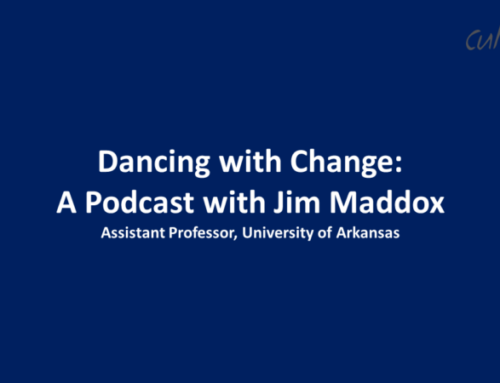 Dancing with Change: A Podcast with Jim Maddox Gallerie

Dancing with Change: A Podcast with Jim Maddox 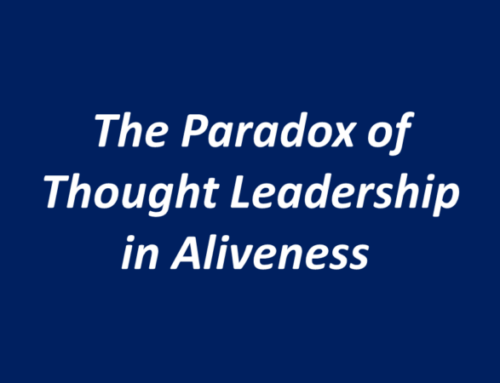 The Paradox of Thought Leadership in Aliveness Gallerie

The Paradox of Thought Leadership in Aliveness 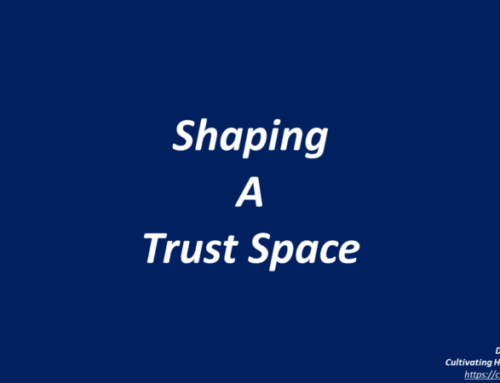 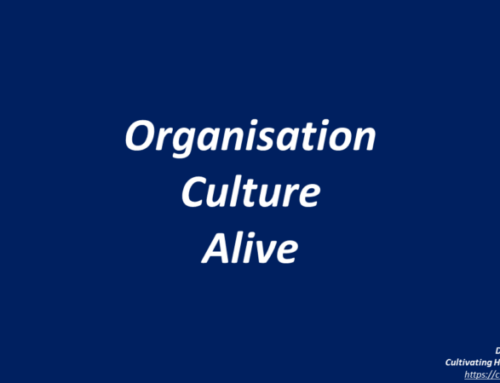 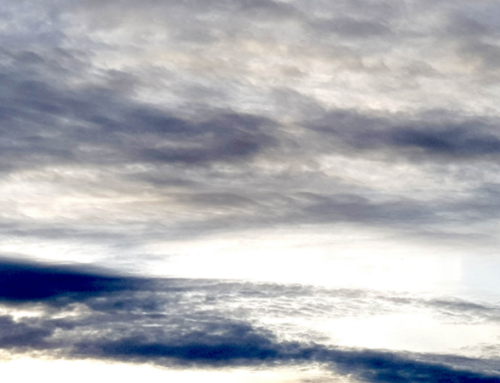